LENOVO IS HIRING: ANY DEGREE Wondering why FB invested in JIO? 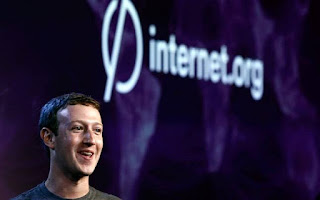 Internet.org is a partnership between social networking services company Facebook and six companies (Samsung, Ericsson, MediaTek, Opera Software, Nokia and Qualcomm) that plans to bring affordable access to selected Internet services to less developed countries by increasing efficiency, and facilitating the development of new business models around the provision of Internet access.

The current population of India is around 1.38 Billion. And the Internet user base is around 460-470million after registering a growth of 17% in the first six months of 2019. And it is expected to reach up to 700 million in the coming few years.

Through Internet.org a.k.a Free Basics, people will use Facebook partners and Facebook itself undoubtedly. As a result, Facebook’s user base will increase. Those who are paying for the Internet will still pay and those are not, will use Free Basics as simple as that. And as large as the user base is, much more the Facebook will make money.

Fb’s failed attempt in India to make the internet free of cost and had a lot of retaliation due to net neutrality?

So here I explain what is net neutrality with an example? 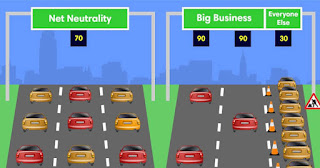 Net neutrality means whether it is a big organization or small organization all will get an equal speed of Internet content (here content is not restricted to linked posts).In the deep context, there will be no discrimination.

WhatsApp now want to be what Wechat has done in past so many years, where they both started as a simple messaging service and then later WeChat has moved to so much innovation, Wechat added games integration, and it also moved into the digital payments field, an area in which WhatsApp is trying to follow in the Indian market.

WeChat can also add shopping, the ability to book taxis, and mini brand apps run entirely within WeChat. In short, WeChat’s range of services gives it the functionality of a whole suite of apps for its huge userbase.

Indeed, its reach is so complete in China.

This is what Whatsapp’s parent company Facebook wants to do and the only option for it is to partner with JIo, who also wants to enter the retail segment.

So going further we will have a SUPER APP (Whatsapp with help of JIO, and Reliance Retail,)  which will do all the things.   Like  Book CAB, Do payments, Reliance Retail’s New commerce business acceleration on JioMart platform to support small businesses on Whatsapp. You can have your local Kirana store listed in  WhatsApp so that people can order it from what app directly. 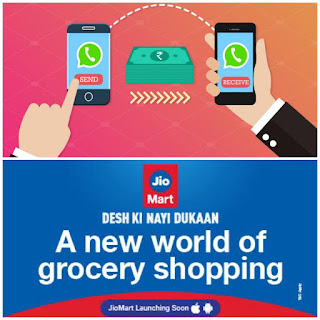 Its best practice for Facebook when you are looking to penetrate further into the world biggest market and you are associating with the biggest company of that country ( Which company till recently in all public forums used to say that its Data game now and don’t allow to the foreign companies to own DATA of Indian citizen making them your partner eliminating any competition in future and opening-up unlimited future sources of income.

Understanding the digital ecosystem of India. Jio has managed to change how India uses the internet in just 3 years, there is no better partner for FB in this space.

It also shows how important India is for global players. The problem in data insecurity in the future where two big sharks take control of whole India data. So finally  It’s like a company selling cars invests in a company building highways.